Silent but not uneventful! 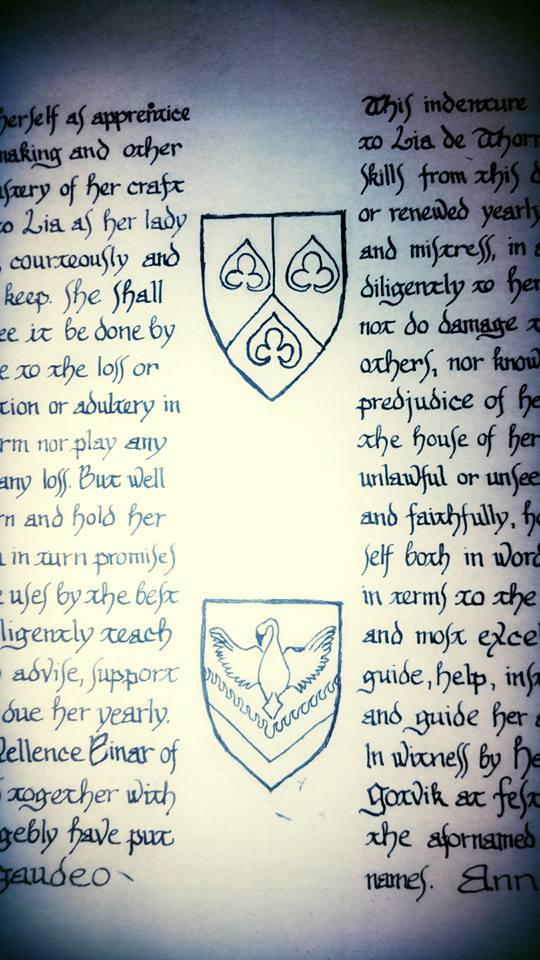 It has been quiet here for a long while but it does not mean that things didn´t happen. On the contrary! Very important thing has happend.
In my SCA year summary I wrote about things that had happen so far that year and I mentioned that I was going attend Crown tourney in Aarnimetsää. What I didn´t meantion was that something very special was going to happen: My trial year as apprentice to Lia de Thornegge was going to start. It was a very special moment for me! In May at Double wars earlier that year (2014) Lia had asked if I wanted to became her apprentice. I did and thought that it would be a great honor to be in her household!

Later that autumn me and my ex broke up. We have had a bumpy ride and alot of things finally made me take the step. One of the reasons was that I finally realized that I was in love with one of my best friends (something many people realized long before we did!!!).
The split did take up alot of time and since we had bought a house with huge renovation needs my time wasn´t enough for the SCA. I just went to some events to meet all amazing people but all crafting and more was put on hold. In the spring do I was a bit back on track and I went on Double wars were I thanks to Lia got the chance to bring a model and do pattern fitting on her one of Mathildes amazing classes.

Then I went to Cudgel and had an amazing time. Since may and the start of my trial year in october Lia and I had discussed Laurel/Apprentice-relationship and we decided to continue when the trialyear was over. I also found out the amazing news that I was going to have a apprentice-sister. All in all it was an amazing week.

So then in October 2015 at Festivalo de Caderas in my “homeshire” Gotvik my apprenticeship to Lia became official. I had made an indenture with a text formalizing the things we discused about our relationship and we had some gifts to each other. I handed back Lias belt that I had been wearing for the trialyear and got a new one that Lia had made for me. 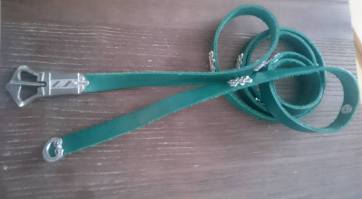 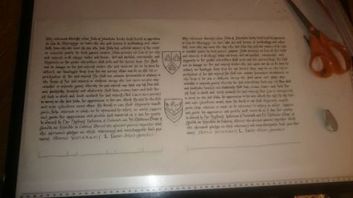 It´s all a bit blurry and I was overwhelmed by all feelings. Lia has written a very nice post about the day that puts words on it much better then I can do. It´s hard to write about all the things that happend since the first time Lia asked me but let´s say it has been an amazing time and I´m so very glad for everything that happend.